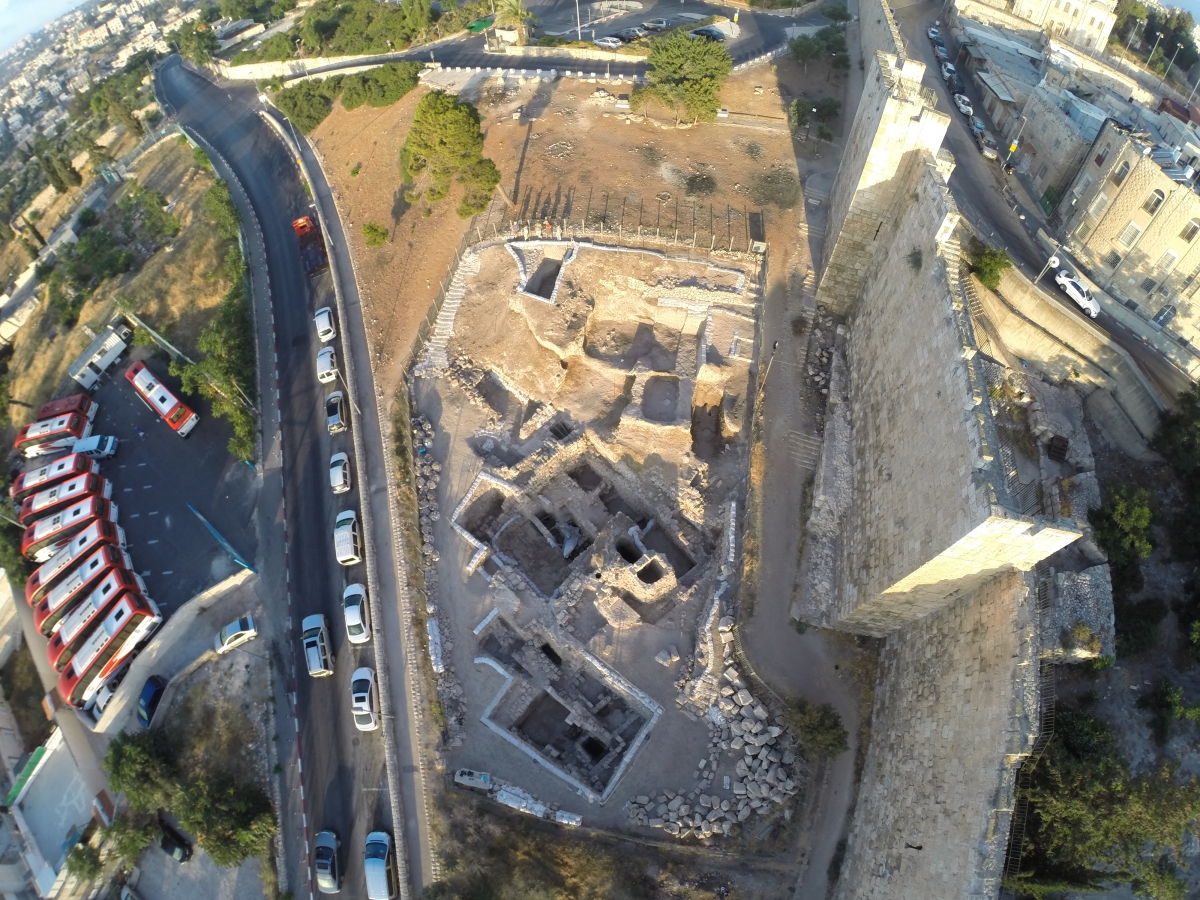 A University of North Carolina at Charlotte 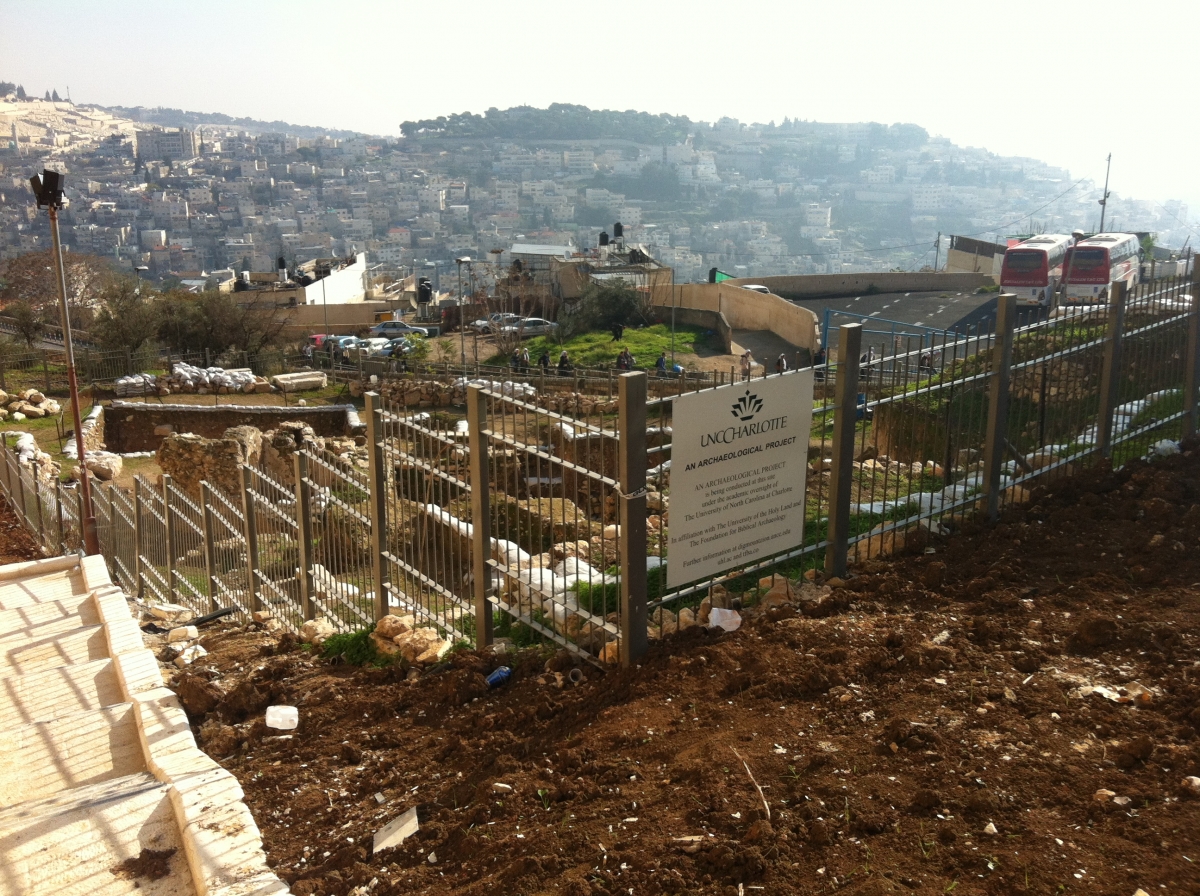 The University of North Carolina at Charlotte is the only American university that has a license to carry on an archaeological excavation in the ancient city of Jerusalem.

Our site is located on Mt Zion,  just adjacent to the historic Old City and overlooking the Mount of Olives. This area, sacred in both faith and history to Jews, Christians, and Muslims is rich with ancient remains from the past.

The project has been centered in the Department of Religious Studies since its inception in 2007 but has branched out drawing students, faculty, and donors from throughout the University and the community. The Mount Zion excavation is a centerpiece of “Charlotte Pride” in the region. 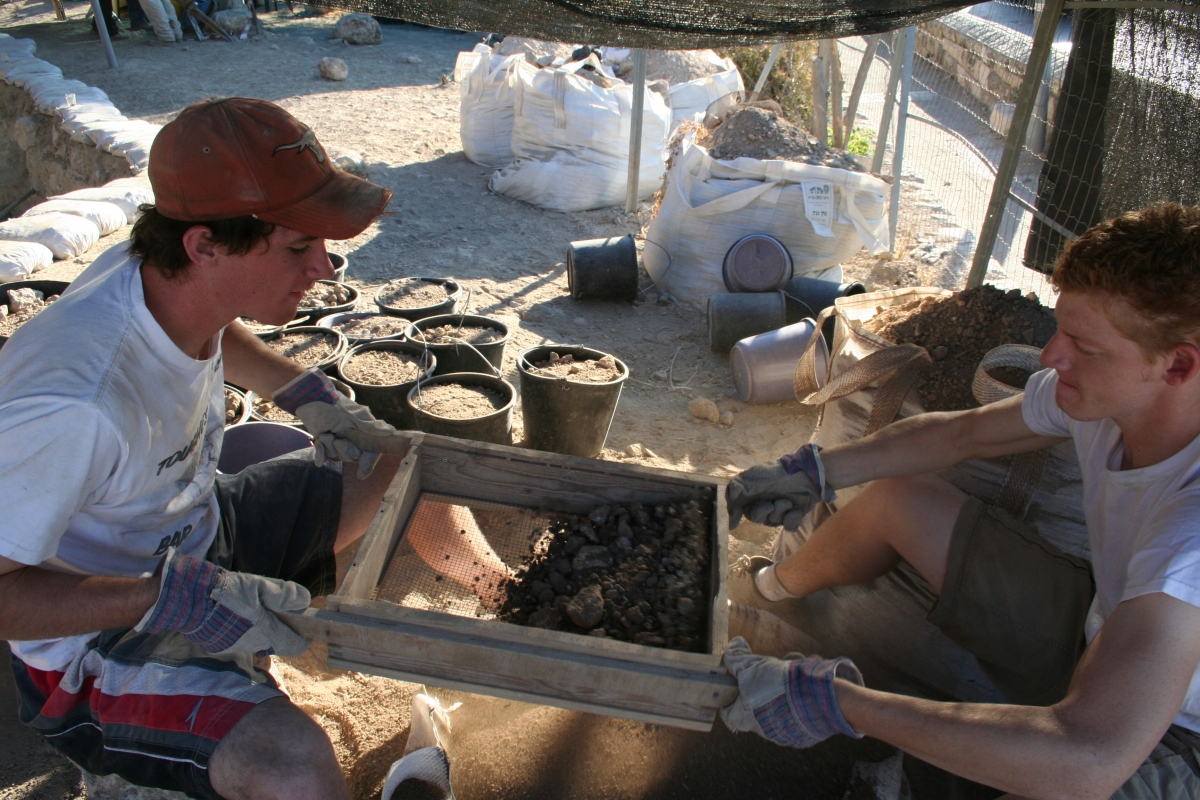 Our archaeological site is located in the heart of what was ancient Jerusalem, on the slopes of Mt Zion, southwest of the present Old City. In the time of Jesus it was in “Center City,” just overlooking the Temple Mount, yards from the yet to be discovered theater built by Herod the Great.  In the Roman-Byzantine period the main thoroughfare called the Cardo ran directly through our site and the magnificant remains of Justinian’s Nea Church are a stone-throw away. In the Muslim-Turkish period our site was ajacent to an important tower gate going back to the time of Suleiman the Magnificant and perhaps even Saladin. The Mt Zion site contains rich remains of all periods of habitation—Jewish, Roman, Byzantine Christian, Crusader, and Muslim which are being carefully preserved to represent a “journey through time” as silent witnesses to the rich and diverse history of the area. 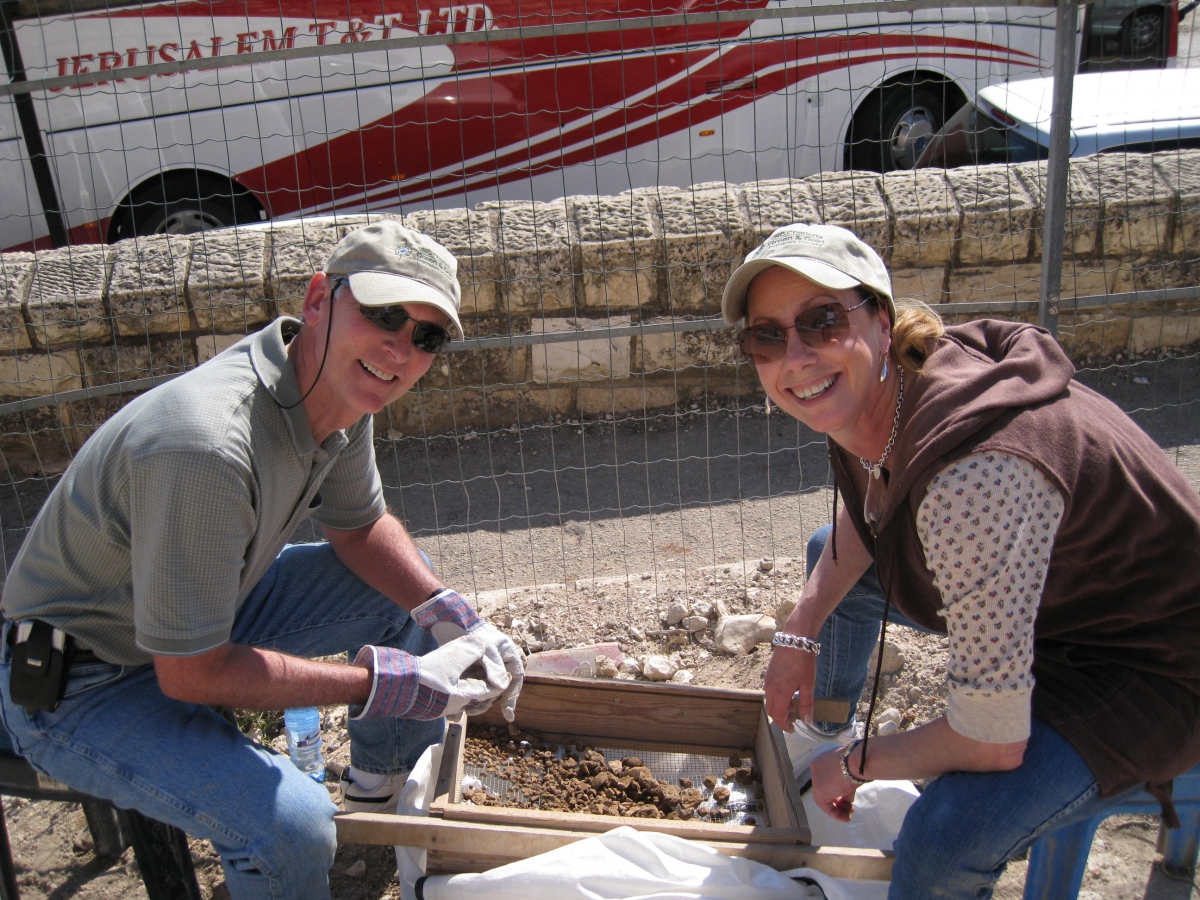 Contributions can be made on-line (https://giving.uncc.edu/) or by check and all gifts are promptly acknowledged and tax deductible: