Welcome to the Department of Religious Studies!

Established originally as a Department of Philosophy and Religion in 1964 and then as the Department of Religious Studies in 1972, we have a long tradition of providing a multidisciplinary approach to the study of religious traditions – textual, artistic, ritualistic, and lived – within cultures across the world.

The Department of Religious Studies provides undergraduate and graduate instruction in the academic study of religion in a pluralistic, multicultural, and global context; conducts and publishes research related to religion; and provides service that enhances public understanding of issues related to religion. Religious studies faculty also contribute to the institutional work of the College of Liberal Arts and Sciences and the University. Our mission is to foster a critical understanding of the significance of religion in human societies and cultures.

With over a dozen faculty members exploring the vast array of various religious traditions, including Judaism, Christianity, Hinduism, Buddhism, and Islam, the Department of Religious Studies thrives on its eclectic personality compared to other university departments. From exploring the history of Christianity and the boundaries, identities, and experiences within it to the world of African religions and cultures, our faculty strongly encourages students to tackle a multitude of questions about the world in which we live.

Our mission is to educate students, university colleagues, and the broader public about the ways religion shapes and is shaped by global societies, particularly regarding race, class, gender, sexuality, ethnicity, and power.

This mission is paired with a vision of a vibrant community of scholars and students engaged in free academic inquiry who are curious and capable of attending to detail and nuance in a complex world, taking religion as its area of exploration. This department is explicitly committed to the liberal arts tradition and to fostering both an international and pluralistic perspective. We uphold standards of excellence in close reading, critical thinking, and effective communication, all of which are embedded in our undergraduate and graduate curricula.

What we offer to students

Students majoring in Religious Studies will learn to:

The undergraduate program primarily consists of courses that focus on a wide range of cultures, religions, and traditions within America and abroad. Although the undergraduate program mainly consists of three modes of inquiry employed by religious scholars – historical, textual, and cultural analysis – our department also equips students with the tools necessary for understanding the theoretical underpinnings of research. In order to distinguish our department from others, however, we highly encourage students to work closely with faculty members in order to prepare them for future graduate and non-graduate work. For students interested in advancing and honing in on their research interests, the Honors Program allows students to choose a faculty member to serve as their advisor for a resulting Honors Thesis.

The graduate program further advances students in their research and career interests within the field of Religious Studies. By providing courses on different theories engaged with by scholars, along with including other thematic courses, the graduate program excels in its mission to allow students to creatively interact with the society around them while challenging certain aspects. Our graduate program also provides students with the foundations of pedagogy while allowing them to incorporate the skills acquired within a classroom. While our graduate students mainly continue their studies by enrolling in PhD programs, we also aim to successfully prepare students for a non-academic track.

The Department of Religious Studies at UNC Charlotte was created in 1964 by President Bonnie Cone who hired Loy H. Witherspoon to establish a combined “Department of Philosophy and Religion” at Charlotte College. Religious Studies and Philosophy became two separate departments in 1972, reflecting a growing trend throughout the country towards departments of religious studies as rightly independent entities, separate from either the venerable traditions of theology or philosophy. There were four full-time-faculty members at the time. Today, we number fourteen. In 2012, we marked our 40th aniversary. As such, we are one of the oldest departments of Religious Studies in the academy and one that is looked to nationally as an example of success and a model for the future.

Broadly, Religious Studies is the academic inquiry into the fundamental stories, symbols, and practices that human beings have relied on to make sense of themselves and the worlds in which they live. The department pursues this inquiry across a range of religious traditions by examining their textual, historical, and cultural dimensions. This inquiry does not seek to determine which religious views are “right” or “true,” but rather attempts to gain insight into how religious systems of meaning-making have shaped the cultural orders in which we live—with particular attention to how religious discourses have shaped understandings of race, gender, sexuality, nation, and class. The department is explicitly committed to the liberal arts tradition with a commitment to fostering both an international and pluralistic perspective as well as excellence in close reading, critical thinking, and effective communication.

*Listen to the J. Murrey Atkins Library collection of Interviews with  Loy H. Witherspoon on their website. 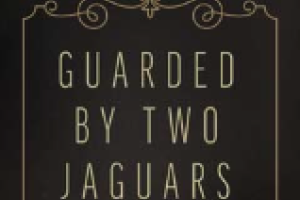 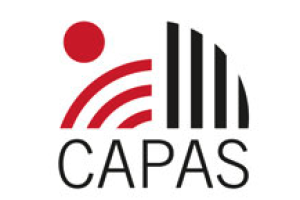 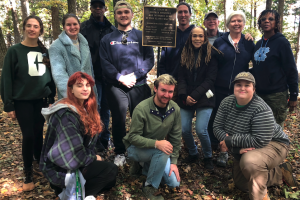 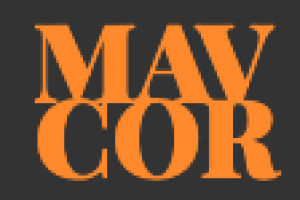 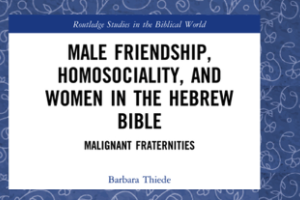